Wix for websites.
Canva for graphics.
SelfCAD for 3D Design. 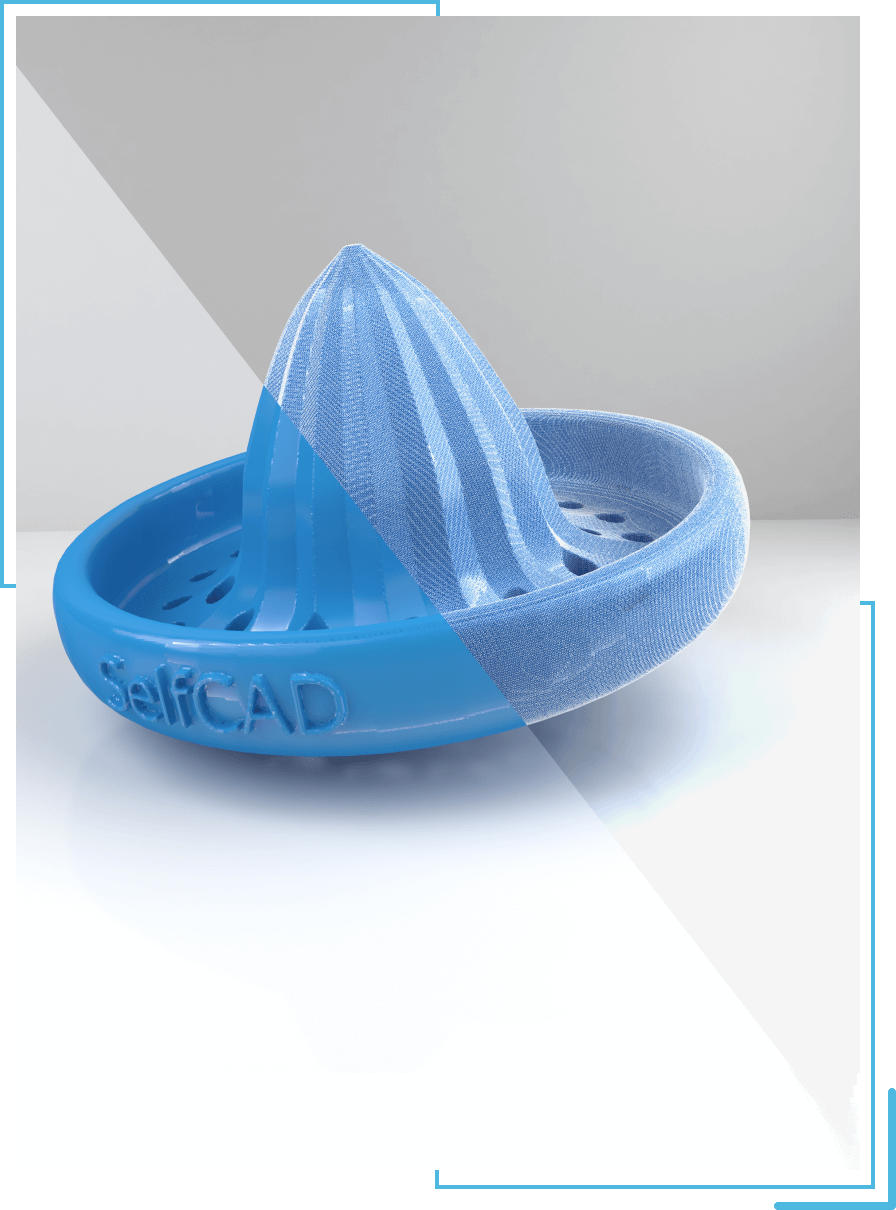 Imagine a world where you could design everything you can think of. You could replace your own brakes. You could fix your broken coffee pot handle. You could prototype your own inventions. And you could do this in your own home and office with just a few clicks.

is the founder of SelfCAD.

A Skverer Chasid who left kollel at the age of 22 without even knowing English, he taught himself everything he knows. Recently, he, his wife, and his twelve children immigrated to Israel from New York. They now call Jerusalem their home.

As a kid, Aaron was a maker. Whenever something broke it was an opportunity to learn something new. As he progressed within the business world, he taught himself many different industries and was licensed in many different fields. So naturally, when he learned about 3D printing he was very intrigued.

Aaron explains, “I soon understood that there was a big problem. For 3D printing you need 3D modeling software. But that software is inherently designed for the professional market.

“If you’re trying to casually design something in your spare time, you don’t have the luxury of spending a few years to learn professional-level software. There’s no option for you. Until now.”

“When it comes to 3D modelling it’s even more important to be able to do it on your own. It’s very difficult to communicate your thoughts to a designer. The process of hiring a designer and the effort it takes to get what you want out of the process is very complicated and very costly.

What makes SelfCAD special is that it was born of the maker mindset. Its interface is very intuitive, specially designed for self-learners. It has a wide collection of tools, including specific tools that are required to process the model for actual 3D printing. And it’s a very affordable web-based solution with thousands of users. SelfCAD is already being used in schools, home and businesses worldwide. 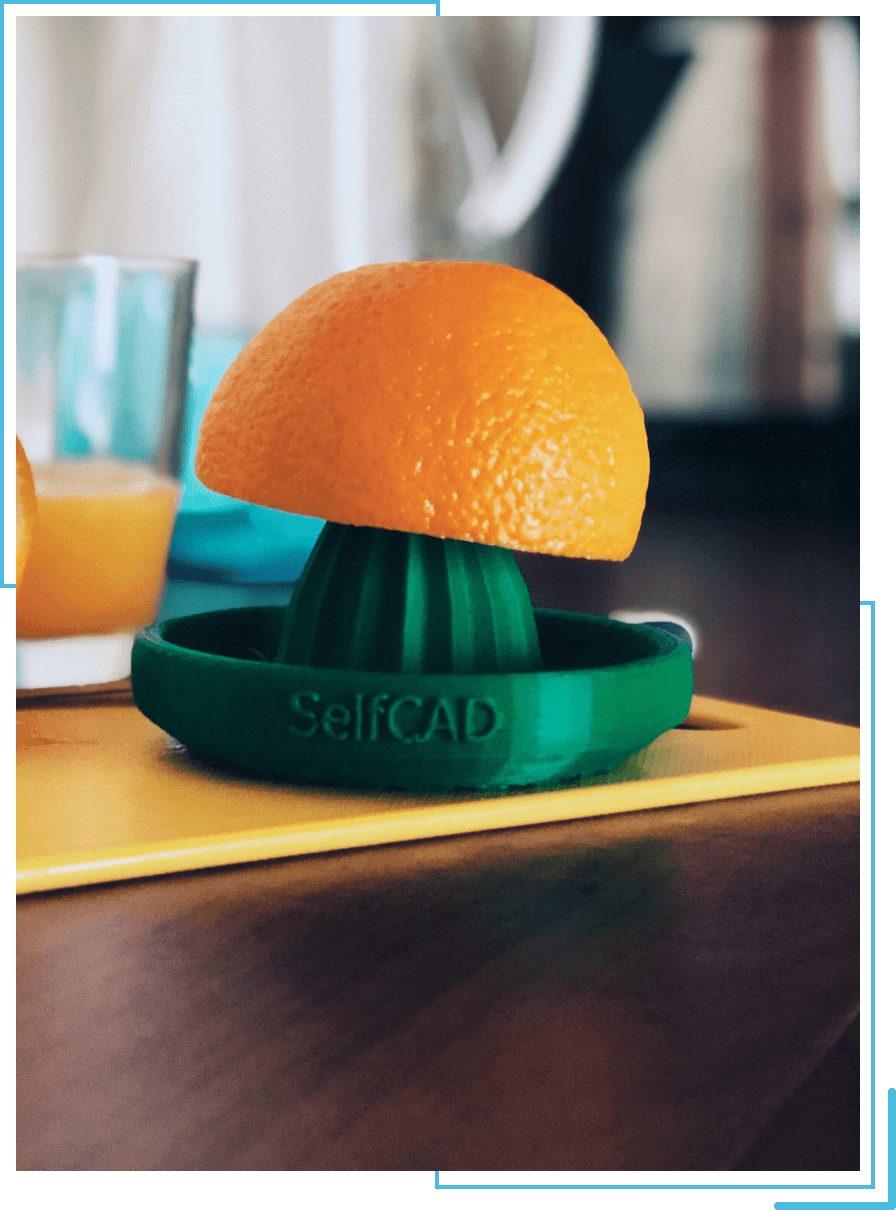