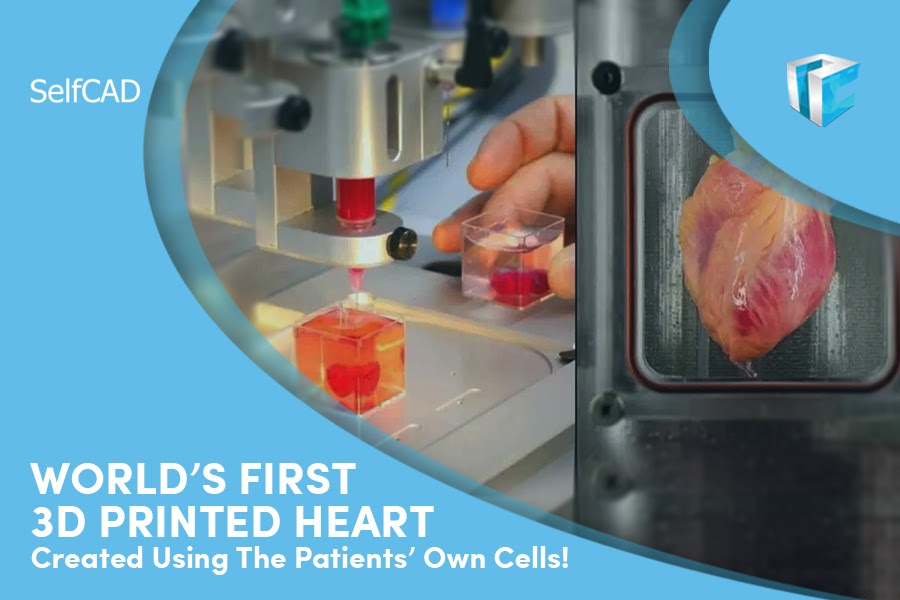 What a time to be alive!

No one has ever imagined that there will come a day in the near future when doctors will use 3D printing technology to 3D print body parts, more specifically replacement heart.

A few years ago, additive manufacturing was a totally new technology, and 3D printing simple models were considered groundbreaking.

But we are living in an interesting time whereby scientists are 3D printing human organs! Today, if one needs a heart transplant, they have to wait for a suitable organ from the body of someone else. But soon doctors will be 3D printing a replacement heart for the patients instead of waiting for a donation in which the wait time is always long and not all such transplants are successful.

In a report published on April 15, in Wiley-VCH, the German Journal, the scientists from Tel Aviv University in Israel revealed a stunning breakthrough when they demonstrated how they 3D printed a heart. This is a big deal as it’s actually the world’s first vascularized engineered heart with complete collagen, cells, chambers, and ventricles ever made. The researchers have made a great move as they have been able to 3D print tissue samples though with no blood vessels but the tissues are able to contract.

The experimental heart is tiny, that is, almost the size of your thumb or the size of a rabbits’ heart but the researchers have plans to increase it. 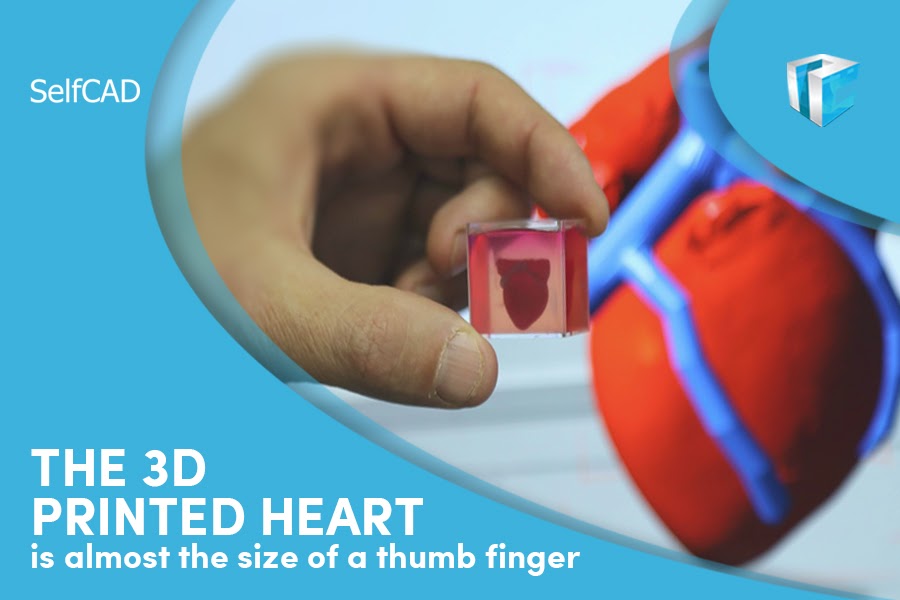 It doesn’t pump blood yet which is, of course, a very important function of the heart but it's a work in progress which is remarkable. The scientists used human fatty tissue in making organic ink used in 3D printing. They achieved this by separating tissue components which they later directed to grow into endothelial cells. There were also “programmed” cells, which together with non-cellular components from patients formed the basis for “bio-ink” which was used in the 3D printing process.

And because this “bio-ink” is made from human tissues, the body won’t see them as foreign materials but one of the organs that reside in the body. Hence there is no possibility of implant rejection. The scientists are now working hard to teach this 3D printed heart to beat so that it can function like a real organ. And if this will be a success, it will revolutionize organ transplants and bring down the big percentage of donations being rejected by the body. 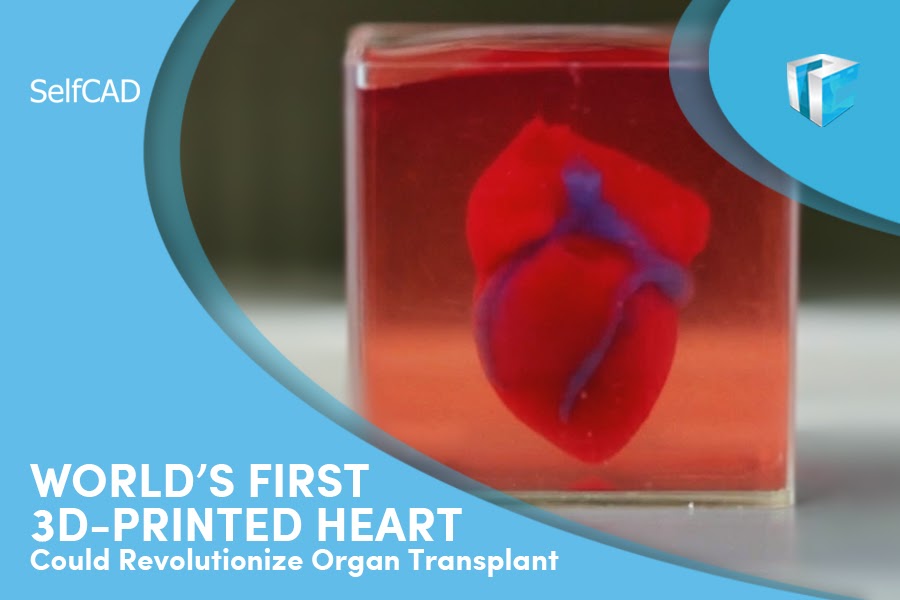 It’s not the first time for 3D printing to be used for printing organs. For example, according to the study, researchers used to print patches, which are the portions of the organs used for repairs from human hydrogels, then combine them into a single whole organ.  But the scientists in Tel Aviv University were able to 3D print the whole patches in one go. This is much more efficient as the patches are also from the patients. Prof Tal Dvir says “ People have managed to 3D print the structure of the heart in the past, but not with cells or blood vessels. Our results demonstrate the potential of our approach for engineering personalized tissue and organ replacement in the future”.

Though it will take time before this heart function as the normal heart, it’s exciting news and an incredible success story that can render organ transplants obsolete and also change our perception of regenerative medicine. “It will probably be another decade before organ printing is fully developed for use in humans,'' Prof Dvir tells Ha’aretz.

For now, scientists and researchers are perfecting this procedure and if it will be a success, more organs will be printed and transplant studies will begin with rodents then later humans if all goes well. And in a few years to come, there will even be organ 3D printers in the major hospitals.