THE PROCESSES INVOLVED IN 3D RENDERING?

3D rendering is the process of creating 2D images from 3-dimensional images, based on different data sets that dictate the material, texture, and color of objects in the image.

The process behind 3D rendering 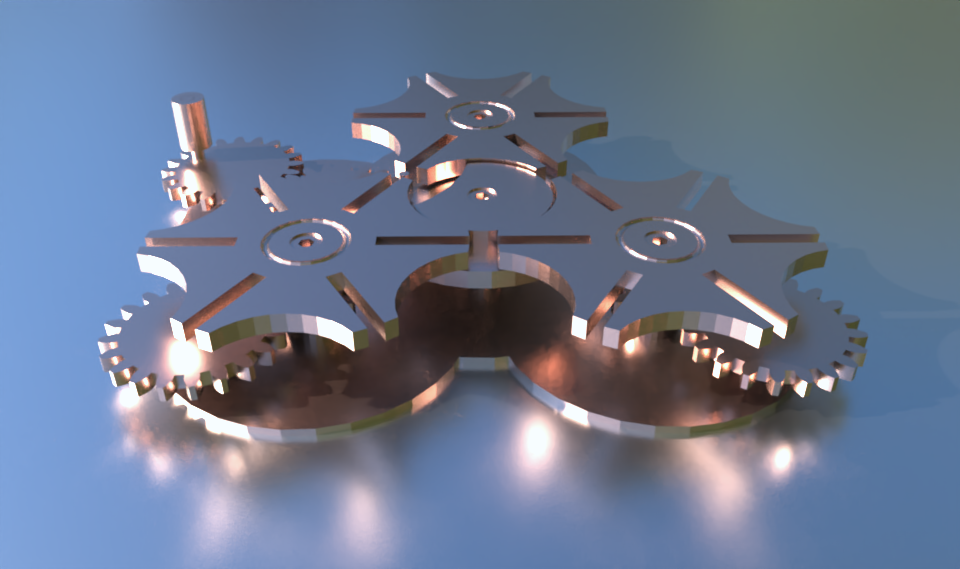 There are several processes behind a 3D rendered image, and chief among them is 3D rendering. This process requires the artist to combine their artistry with strategy and use of the software. 3D renders need more than just a plan for the item that they are visualizing in 3D. They require a certain level of experience with the necessary tools so that the rendered image will be appealing to people that view it.

Beyond this, here are all the processes behind the 3D rendering.

This is a crucial step for the overall result. It involves the use of a digital model for the 3D representation of the object to be rendered. It is representing the surface of the image with a mathematical expression. To do this, the 3D artists require the knowledge and use of the software.

There are two main stages involved in 3D modeling: These are:

This is the part when the image is generated. It is the point the model is converted to a high-resolution image by the 3D modeling software. Only then it is possible to incorporate it into different visual content.

There are different techniques used to carry out the rendering process. We've described a few of them down below:

This technique is among the earliest methods used for rendering. The 3D model is used as a set of polygons that contains different vertices with information of color, position, and texture.

These vertices work as borders for textures and colors that are then projected to a plane, depending on the viewer's perspective. It's like creating an outline first for all the colors used for a painting before you even begin.

It is a fast process used popularly in video games that use real-time rendering, interactive GUI, and simulations. Recently, the rasterization process has improved even further by anti-aliasing and higher resolution, which is used for smoothing the object's edges to blend into the surrounding pixels.

If you play video games, you might have noticed that objects overlap. It is a common problem with rasterization, but it's not the case with ray casting.

This technique involves casting rays on the model for each pixel present on the plane. What it does is to hit and show the images and objects that are in front. The surface that is hit first is that one that shows; other intersections after that first surface are not rendered. That is how it solves the problem of overlapping and makes the rendering more realistic, which made the Z-buffer concept that was created to deal with overlapping in rasterization unnecessary.

While ray casting doesn’t have light, refraction and shadows are what make the 3D rendering more realistic and lifelike. Ray Tracing technique was developed to simulate refraction, reflection, and shadows that ray casting lacked.

So, although similar to ray casting, ray tracing has secondary rays (refractions) once they hit the model. This refraction shows refraction rays and shadows, which vary based on the model texture.

This technique generates a shadow if another surface blocks the ray’s path from the light source. It will create a reflective ray if it hits a reflective surface and creates refractive rays if the secondary ray hits a transparent surface.

It's the last technique that we've described. It was created as a result of development with rendering. It makes the rendered image appear more realistic than the rest.

Why 3D rendering is important

3D rendering is used across different industries, with the most popular being architecture and real estate. It is an incredible tool, and you’re definitely missing out on something big if you don’t use it.

For starters, it can save your business plenty of money and time. If you've started constructing a project and the client decided to make significant changes midway through it, you know how costly and time-consuming that can be to recreate it from scratch?

Many people find it hard to visualize what the building will look like by simply looking at the final design. On the other hand, with 3D rendering, you can show them the final design and allow them to make any changes they want before your firm sets out to build the project.

If you work in the real estate industry, then you realize how challenging it can be to sell a property that a client can’t see or one that you can't visualize to them.

With 3D rendering, you can visualize and even show your clients what the property they want to purchase looks like. This way, they are more likely to make the purchase.

The simple definition of 3D rendering is to turn a two-dimensional image into a 3-dimensional image. While it sounds simple and straightforward, there's a lot of work that goes into it. There are different processes involved in making this a reality, and there are also various techniques used to do this.

Michael Gorman is a highly skilled freelance writer, proofreader, and best essay tips provider from the UK. He currently works at the essay writing service. Being interested in everyday development, he writes blog posts and discovers new aspects of human existence every day. Feel free to contact him via Facebook or check his Twitter