The Salary of 3D Designers

Just like with any other profession, there are many factors motivating one to pursue a career as a 3D designer. Some might be driven by emotions design evokes on them, while others are simply excited to bring their ideas to life. Some want to visualize their emotions and thoughts, while others want to gain authority in a specific area and leave their mark to be remembered for their artistic merit.

In most cases, when one begins to pursue their goals or passions, they usually don’t care much about the material returns as their main goal is to make their dream come true and find fulfillment by what they are doing alongside purpose in it. 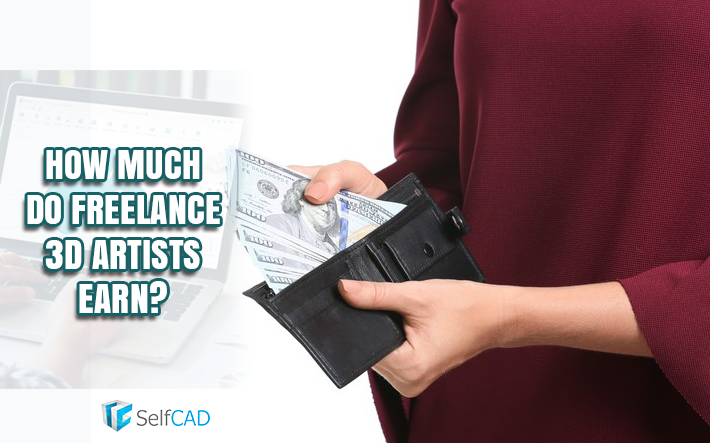 But despite all of that, everyone should want to use their passions to make a decent living out of them, which leads us to the following question. Just how much do freelance 3D designers make? According to Thumbtack, the average hourly rate for 3D designers is between $25 and $55. Though the rates changes depending on different factors like:

According to Glassdoor, the average salary of a 3D artist is $59,515. In 2020, the size of the 3D modeling market increased by an annual rate of 21%, reaching an astonishing worth of 175.1 billion dollars. This is great news for 3D designers as it shows that this year and the years to come, there will be plenty of job opportunities. The fields of architectural design, video games, 3D modeling, and animation are the ones that are much in high demand. 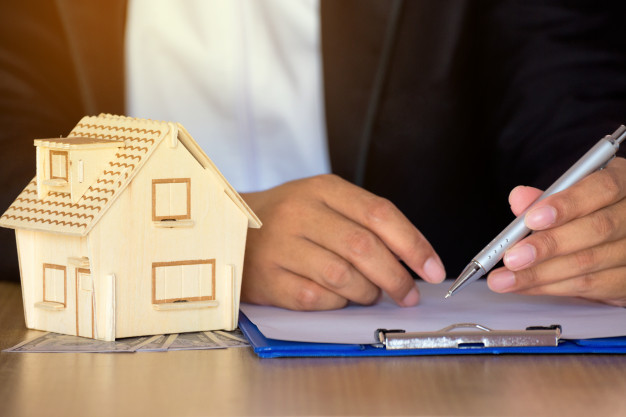 In addition to the above factors, researching the market and knowing which career path pays well is very important, so you will know which areas in 3D designing and even tools are in high demand. This way, you will also find out which specialization has a lower supply, which will increase your chances of getting a better income. We've explained how the demand and supply impact the market in the paragraph down below.

How Supply and Demand is affecting freelance 3D design salaries

Naturally, the most in-demand 3D design skills command a higher salary. For example, product design, or 3D modeling, are some of the most coveted roles that companies, agencies, and hiring managers are looking for to hire. Product designers are also paid quite well. According to indeed.com, they enjoy an average of $120,702 per year.

Businesses and brands understand that their success depends on the quality of the product design. That's why most serious businesses treat hiring a 3D modeler, or product designer, as an investment. Companies use 3D modeling mostly for marketing purposes. Earlier on, they only used pictures in advertisements, but they usually become boring after a few short days. Creating a 3D model of a product, on the other hand, is very impactful, not to mention that it can be easily edited when needed.

Social media, Facebook especially, supports sharing 3D objects. In a few years, all the other social media platforms will have similar support, which will be the next design trend in high demand. Advertising through 3D models helps cut down costs and saves on time as the actual message is given to the customers, so there is no need for much explanation. The customers are also able to visualize the design better and get an understanding of it when they see the 3D model.

If you want to specialize in product design, you will have to meet a few requirements first. Not only your 3D design skills will have to be up to the task, but you'll also need a great eye for detail. Thankfully, there is now software like SelfCAD that makes getting started much easier than ever. With it, you can start creating professional renders just within few short weeks of learning.

Positions centered around general design, such as graphic design, are experiencing very little growth. It's mostly due to the decline of the traditional print media industry, and according to The Bureau of Labour Statistics, there's no indication that it will change in the next few years.

The growth of stock art websites and computer graphics packages is also reducing the demand for graphic designers. This industry itself is rather concentrated hence their salary isn’t competitive too. So if you are a freelance 3D designer who would like to focus on creating graphic illustrations, you should know that this might not be much well paying like the other areas.

Does the learning curve of programs and education level affect salaries?

The answer is a resounding yes.

Designers who learn general graphic design like Canva tend to be paid less when compared to those who are familiar with professional graphic design software like Photoshop and Illustrator. The major reason is that it’s easy to learn how to use Canva to create your designs, which means there is a high supply as anyone can learn it. Learning and mastering how to use Photoshop or Illustrator, on the other hand, is highly demanding, which is why there are far fewer designers familiar with them.

Also, the designers who specialize and learn 3D modeling are paid more than their counterparts because it’s a skill that requires one to invest a lot of time and money to learn. There is a lower supply of 3D modelers when compared to general design because it’s a highly demanding skill. It's another reason why clients are willing to pay more for their services.

Why Designers Should Consider Using SelfCAD 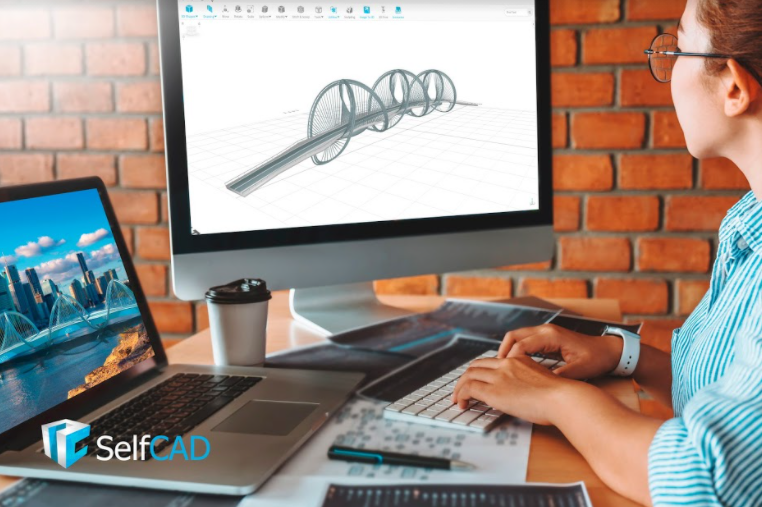 The main challenge with learning 3D modeling is to get started with the 3D modeling software. There are many available ones, but getting the one that is easy to use is a challenge. And this is the reason why we recommend 3D designers use SelfCAD software.

SelfCAD has made it easier for anyone to get started in 3D modeling by lowering the entry barrier. It allows people to start designing complex and professional models within weeks, if not days, instead of months required to master most software.

There is also still less supply for this program as only fewer people know about it. The demand is also going up because of 3D printing capabilities. It’s also becoming a standard program for marketers who would like to get the most out of 3D modeling in their marketing strategies, as mentioned above.

Education level in supply and demand

Designers who specialize in certain areas of 3D design and those who advance their skill with certified education are those the most paid, especially when compared to those with little education or none at all. It's because there are very few of them, and they tend to be highly skilled in their specific fields.

Although this doesn’t apply in all freelance jobs as some clients just want their work getting done regardless of the education level of the one who is doing the job, if you can advance your studies, it’s advantageous for you to do so.

Additionally, you need to know that people want to pay less, and when you add to it the stiff competition, the pressure on 3D designers can get pretty high. This is not meant to discourage you, quite the contrary. It's meant to prepare you for what you are going to face in the job market.