Blog > Did You Know Moon Rocks Could be Used as 3D Printing Material?

Did You Know Moon Rocks Could be Used as 3D Printing Material?

Did You Know Moon Rocks Could be Used as 3D Printing Material?

But, this is a very old 3D printing technique. These were the materials used when people and scientists were exploring new parts of the universe. So, NASA decided to invent new materials that can be used for 3D printing. As we know, NASA is the National Aeronautics and Space Administration, so they will try to use some material related to space, like moon rocks.

Imagine landing on the moon or Mars and creating something useful with the help of rocks and 3D printers. First, it was mere imagination, but now it is becoming a reality because NASA wants to use moon rocks as 3D printing material. 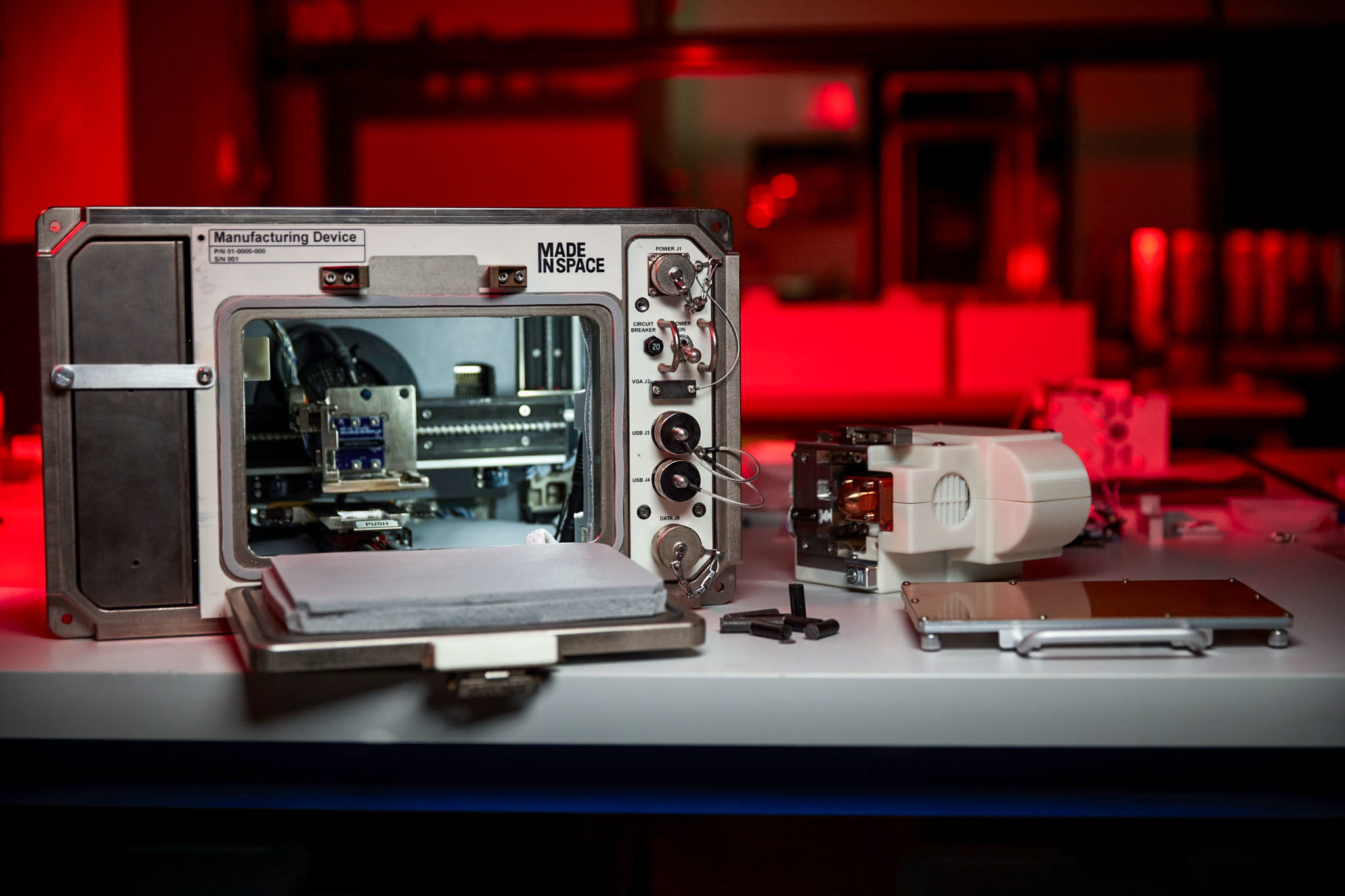 NASA launched a new piece of scientific equipment, Redwire’s 3D printer, to the International Space Station to be used for 3D printing. In a piece of writing published by Universe today, they reported that the agency sent a 3D printer to the International Space Station (ISS) as a part of the Redwire Regolith Print (RRP) project meant to figure out if extraterrestrial materials can enable "the on-demand construction of strong, durable structures," as NASA put it.

NASA scientists will also use the readily available materials on the moon to make what is needed, instead of having to haul lots of heavy equipment all the way from earth. NASA engineers have gone a step ahead in the Redwire Regolith print project. They are testing the durability and strength of 3D structures created by 3D printers that use moon dust as the 3D printing material.

ISS Research has tweeted that “Redwire Regolith Print tests 3D printing using simulated regolith (loose rock and soil found on the surface of planetary bodies). Results could help determine the feasibility of regolith as raw material and 3D printing as a technique for construction on the future space mission.” After getting the results of the tests, if NASA finds the Redwire Regolith Print as a successful project for 3D printing in space, then they will use moon dust for creating 3D models and structures in space instead of carrying materials from Earth.

NASA said, “The primary objective of performing the print operations is to successfully demonstrate the manufacturing process’ capability in microgravity. The secondary objective of the print operations is to supply material samples for scientific analysis.” The possibility of regolith-based 3D printing in microgravity could directly benefit future missions to the moon and Mars.

NASA said, "Such technology could eventually be used to construct habitats, landing pads, and other structures for future exploration missions using on-site materials, instead of having to bring along all the raw materials for such construction".

In an article published by Universe today, they said NASA will take the Redwire Regolith Print (RRP) project step-by-step. In the first step, NASA will figure out whether or not 3D printing with regolith is possible, then the agency will perform many tests to determine if they meet American Society for Testing and Materials standards. 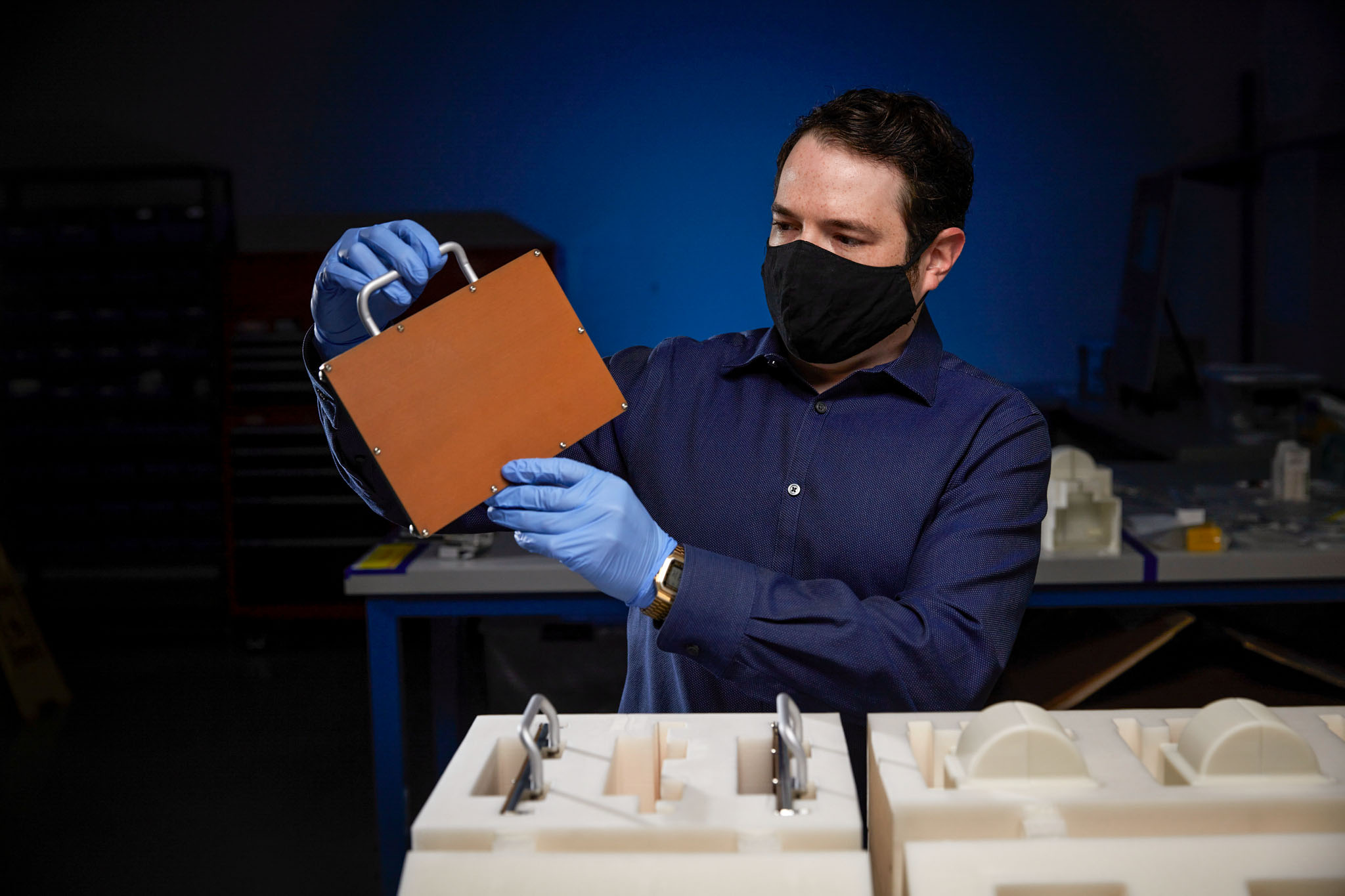 So this is really exciting for the long-term, and hopefully, something like this eventually gets deployed to the moon.”

It started in the Department of Mechanical and Material Engineering at Washington State University. Amit Bandyopadhyay, a professor at Washington State University, is working on the idea of creating a 3D printer that uses moon dust. Amit Bandyopadhyay and a gaggle of colleagues recently published a paper in Rapid Prototyping Journal, demonstrating how we'll print parts using materials from the moon.

Amit Bandyopadhyay and Susmita Bose are professors in the department of mechanical and materials engineering, where they're well-known researchers in the area of three-dimensional printing. In 2010, Bandyopadhyay was approached by NASA to discuss if the research team might be able to print 3D objects using the moon rock.

Carrying materials from the earth to space is very expensive, and because of the huge expenses of space travel, researchers can’t carry a lot of materials to space.  But, if 3D printing is possible in space, then this cost can be reduced because researchers will be able to create 3D objects and structures in space.

So, it will be very beneficial for NASA and all other space organizations if the Redwire Regolith Print (RRP) project is successful. It will reduce the cost of space travel, and there will be many other advantages to 3D printing in space.