5 ways 3D modeling software is changing the way we design 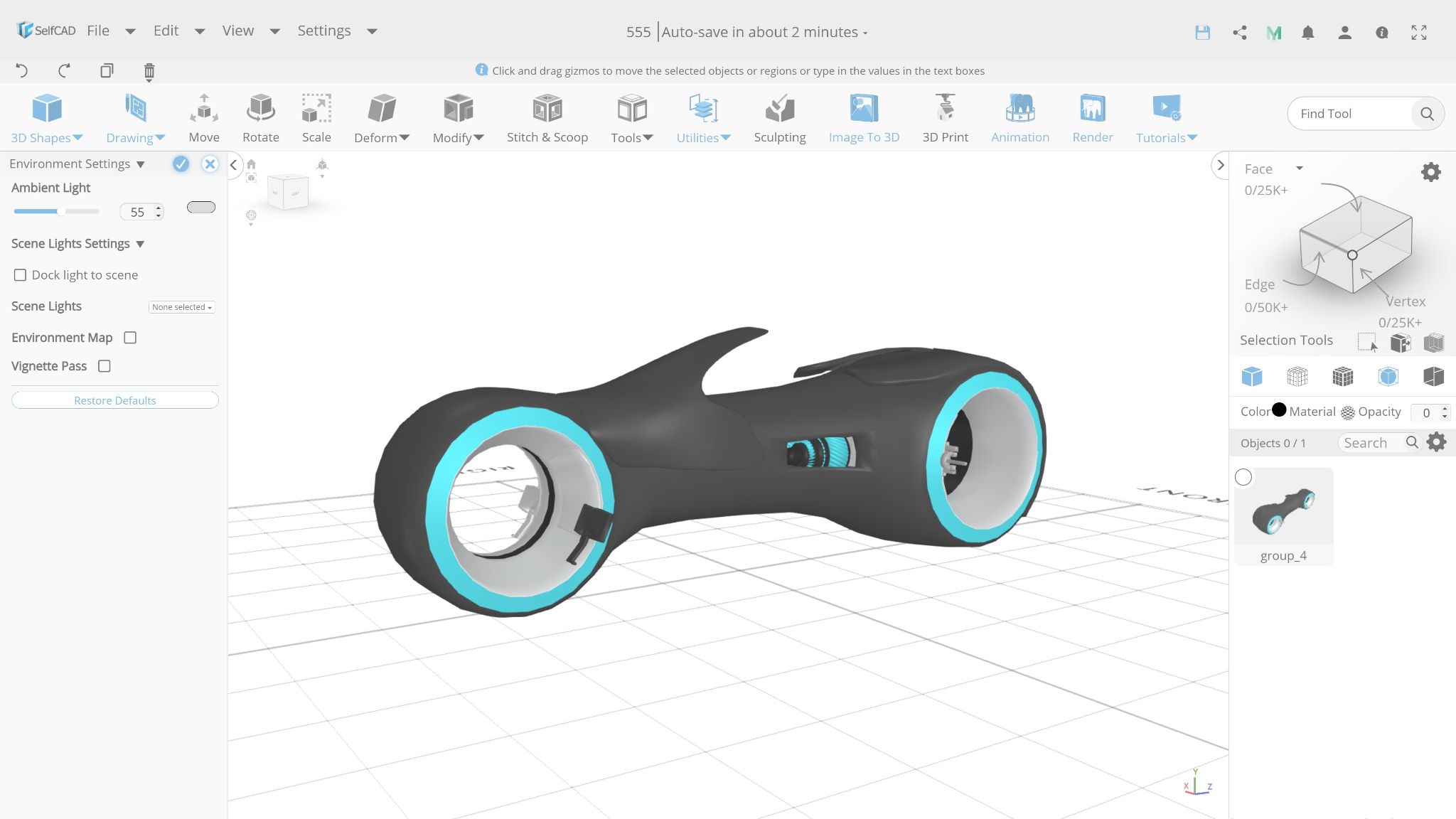 3D modeling software is a tool that allows designers to create and prototype at the same time. It has facilitated easier prototyping, which in turn leads to more creative design. According to leading illustration agencies, the use of 3D illustration continues to increase annually at an incredible rate.

This article discusses five ways 3D modeling software has changed the way we design and innovate. We'll discuss how advancements have led to more creative, experimental design, how 3D modeling software allows designers to explore more design options, and how this results in improved communication.

Years ago, designers were almost solely focused on 2D drawing programs. The introduction of 3D modeling software has significantly changed that narrative. Designers now have the ability to create prototypes directly from their designs, which allows them to experiment with different ideas and concepts easily.

3D modeling software has changed the way we do everything, from planning to presentation. We can quickly create a wireframe model of a building, fly through it as if we were passing through it in real life, and present our ideas in a virtual environment.

Here are 5 features that 3D modeling software has achieved

The beauty of 3D modeling is that you can iterate as many times as needed. You don't need to build a physical prototype every time you want to test how something will work or look, and that's huge when it comes to designing products in the 21st century. You can experiment with countless different versions without causing a massive pileup of waste.

What's more, 3D modeling software allows you to share your creations with others so they can provide feedback and suggestions - a process called collaborative design. This "feedback loop" is an integral part of the design process that most designers simply couldn't function optimally without. 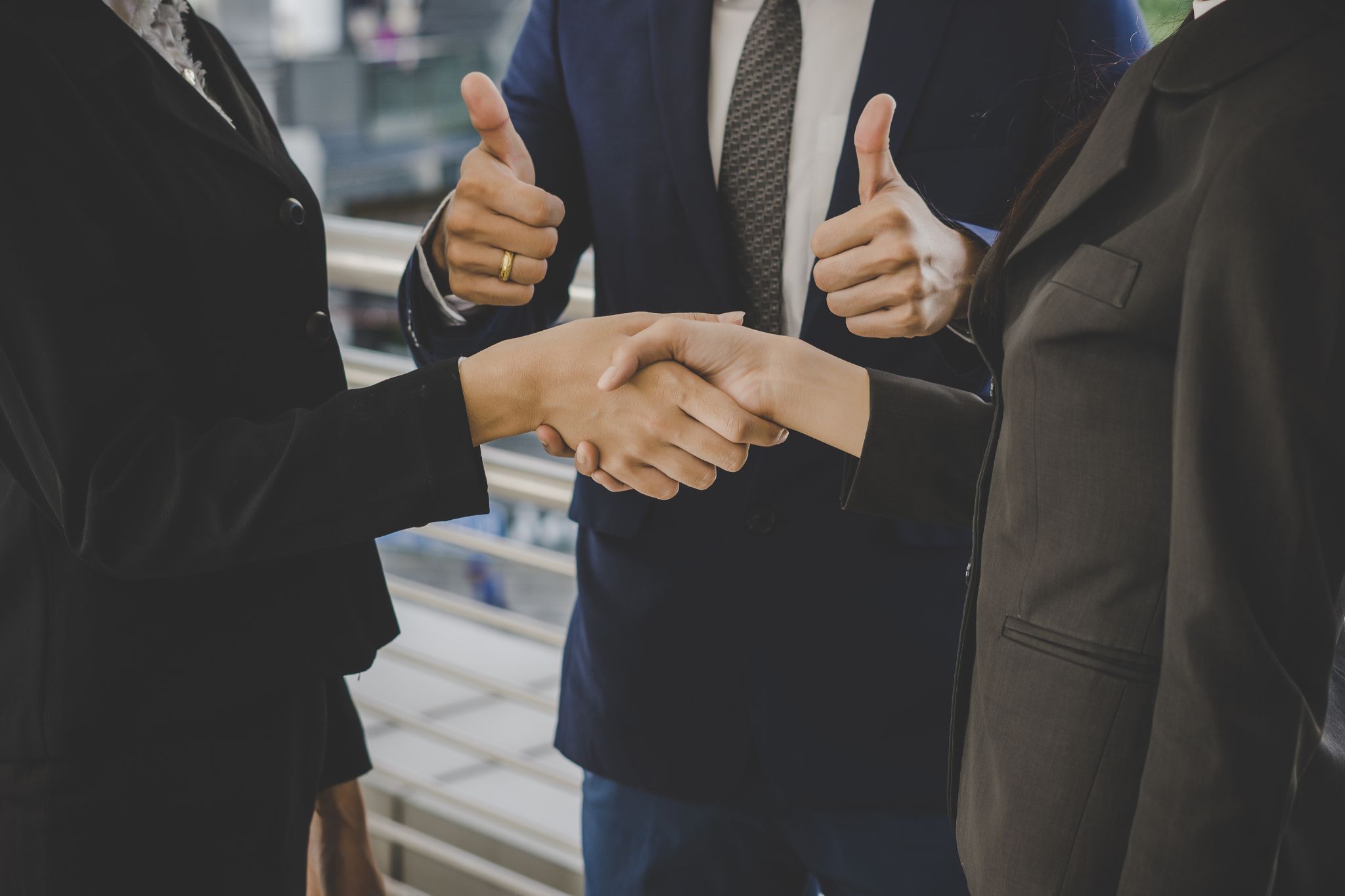 A picture may be worth a thousand words, but it can't accurately express physical dimensions. When people try to cross-reference 2D drawings with the real world, they're forced to make estimates about what they see on paper and then translate that into length or space. That's not all; without seeing something in person, it's challenging to visualize what the final result might look like.

3D modeling software solves both of these problems by creating a digital 3D workspace that can be shared and easily viewed anywhere around the globe. This allows multiple people to review and comment on designs quickly and efficiently, not to mention saving time and money in the process.

3D graphics models are becoming increasingly realistic as modeling software continues to improve. Designers can now create 3D visualizations that focus on the experience of a product or space. This is particularly useful for interior design, landscape design, and architectural projects where an immersive perspective is desired. Such examples include virtual tours, flythroughs, and interactive models. Companies have been able to use this for environmental projects, city planning, and museum exhibits.

As 3D modeling becomes more accessible and faster, more companies can bring their ideas from concept into prototypes faster than ever before. This allows designers and engineers to test their models and make necessary modifications before committing to expensive processes. Many of these companies use 3D printers and additive manufacturing technologies to produce their final products. Designers can use a desktop 3D printer to create prototypes from relatively inexpensive modeling materials for smaller, less complex projects. Other ways 3D modeling software is helping in experiencing with visuals include: 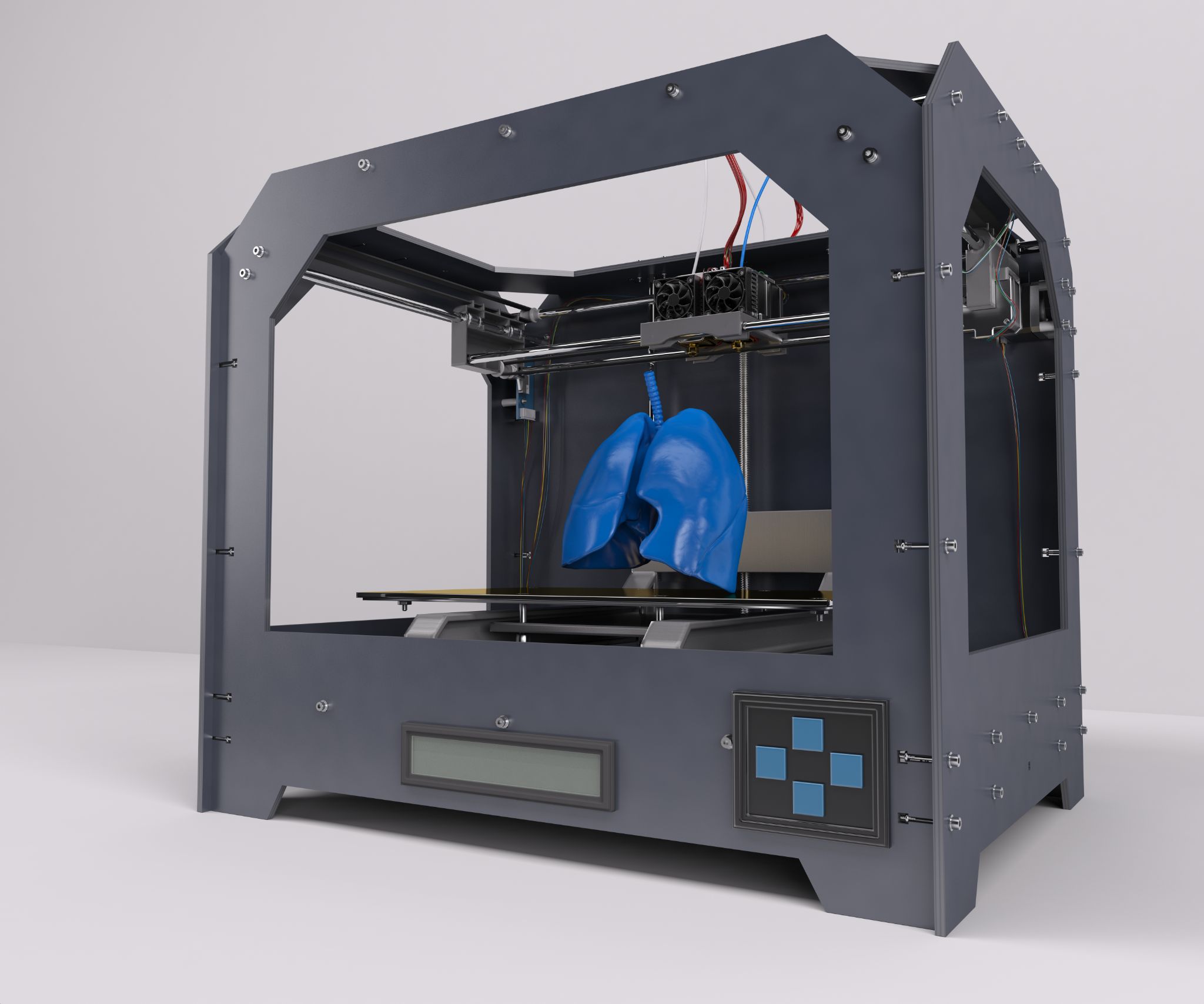 One of the most promising uses of 3D modeling software is its ability to help with the additive manufacturing process or 3D printing. Using a desktop 3D printer, you can turn almost any 2D image into a captivating and tactile prototype. This means there's no more need to rely on physical prototypes to determine how products and objects will work. Instead, designers can take an idea from concept to creation in a much shorter time frame and with far less waste.

Another way 3D modeling software is used to improve additive manufacturing is by scanning physical objects. Rather than creating products from scratch, many manufacturers are turning towards recycling or reusing their own materials.

This is because the ideal 3D scanning process creates a digital replica of an object that can be used as a starting point for a new design.

With the ever-growing capabilities of 3D modeling software, it's becoming easier and easier to create accurate scans using handheld or stationary scanners. These devices allow users to turn their physical surroundings into a digital 3D model quickly.

In this fast-paced world, everyone wants results instantly. So, in the case of 3D modeling, 3D modeling software saves a significant amount of time in design and prototype fabrication. A 3D model can be edited in minutes, then sent to a print farm for fabrication and delivery. This is possible because the software gives you tools like mirroring and parametric constraints, which used to take days with physical modeling.

This ability to iterate faster allows you to try out new ideas quickly and encourages experimentation. What used to take hours now takes minutes – or less – due to the magic of easy-to-use 3D modeling software like SelfCAD.

3D models are no longer just used for visualization. Many professionals, such as engineers and architects, use 3D modeling software to determine the most efficient way to solve a problem or design a new product. The previous physical prototyping process that required building a clay model or paper drawings was slow and labor-intensive. However, with the help of modern 3D modeling software, people in any profession can create digital models to simulate real-world objects and scenarios.

Achieving photorealistic 3D rendering is not an easy task. It requires immense attention to detail when creating a 3D model, as well as extensive knowledge of lighting, texturing, and rendering techniques. In fact, some models take upwards of 50 hours for artists to render with today's most popular programs, and that doesn't include the time it takes to design those assets from scratch in the first place.

While incredibly accurate, hand-drawn renditions of objects and scenes do not transfer well into the digital realm because there's no guarantee that an artist can recreate a scene accurately in two different mediums. To get around this, many 3D artists utilize CAD models to help create their assets from scratch, though it requires extensive training in industrial design.

Fortunately, the rise of 3D modeling software has made it possible for anyone with an understanding of basic geometry to create photorealistic renderings of their projects. Programs like SelfCAD are so user-friendly that even beginners can utilize them, making them powerful tools for modifying existing CAD files or creating new ones from scratch.

This combination of convenience and affordability has opened the door to anyone pursuing photorealistic renderings, not just industrial designers. 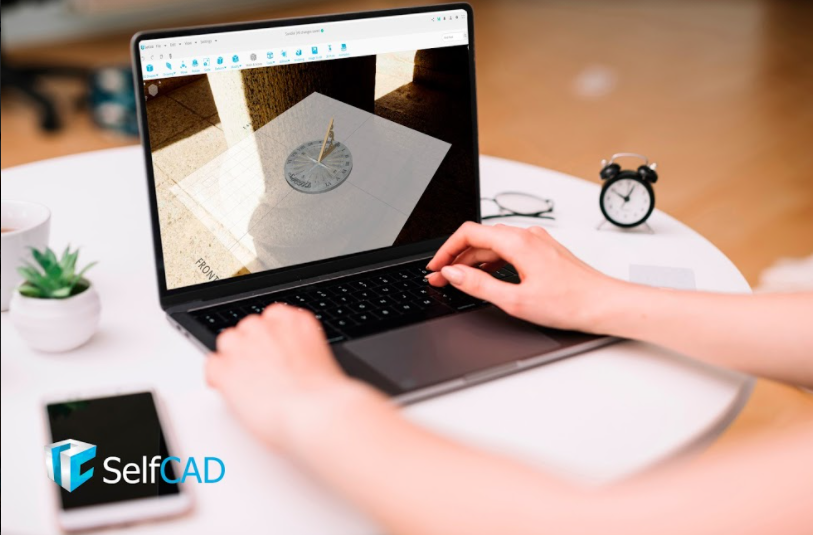 Creating complex geometric forms that could not be modeled by hand is just one of the capabilities made available by 3D modeling software. Users can design an object with exact specifications, removing the need to manufacture expensive prototypes before determining how it fits together or what it looks like.

The increased power and precision of geometric modeling programs allow designers to create more sophisticated objects than ever before. Products like these can be 3D printed for final prototyping or simply to view the model before it even goes into production.

This advance allows design firms to create products with exact specifications that are ready for mass production. For companies that manufacture products overseas, CAD files can be sent directly to factories, which is a drastic improvement over the old process of sending physical prototypes that need to be translated into digital form.

If you're into product design and development, knowing how to create these 3D models is critical for having your designs realized. The speed at which they can be created is much faster than by hand, allowing designers to iterate their way to an optimal product quickly.

More and more people use this software for everything, from creating architectural blueprints to crafting movie props. As 3D modeling software becomes even more accessible to the average person, its capabilities will also increase. Only time will tell what we can accomplish using these tools in the future.

3D modeling software has made it easier and faster for companies to bring their ideas from concept into prototypes and, in some cases, directly into final products. This ability to iterate quickly encourages experimentation, which helps designers better understand their projects before committing time and resources. Additionally, the increased power and precision of 3D modeling programs allow designers to achieve more complex results than ever before.

The result is a reduction in the amount of time spent designing and prototyping products while also helping to ensure that they are more likely to be produced successfully once released for mass consumption. 3D models can be sent directly to factories rather than utilizing more expensive physical prototypes for companies that manufacture their products overseas.

And finally, this software is not just for industrial designers anymore; it's available to virtually anyone interested in creating photorealistic renderings of their projects, regardless of their knowledge of geometry or CAD programs. This broadens the design field to a much larger group of people, allowing for more diversity and creativity.

Hope you find this article informative and valuable. Don’t hesitate to reach out to us if you have any doubts or queries. We’ll get back to you in no time.