3D Printing and Robotics: What you need to know
|  Michael Gorman

The reason for creating industrial robots is so that they can perform all the repetitive tasks and motion with control, speed, and accuracy superior to that ofo humans. They are reliable for tasks such as placing, lifting, and assembling large and complex objects in the manufacturing industry, construction, and a few others. They have a high potential to be flexible and scalable, which is why 3D printing is now adapting industrial robots.

The massive capacity the robots have for industrial manufacturing is something that 3D printing now leverages on. So, 3D printing services have now gained another platform that can take their business to even higher grounds. 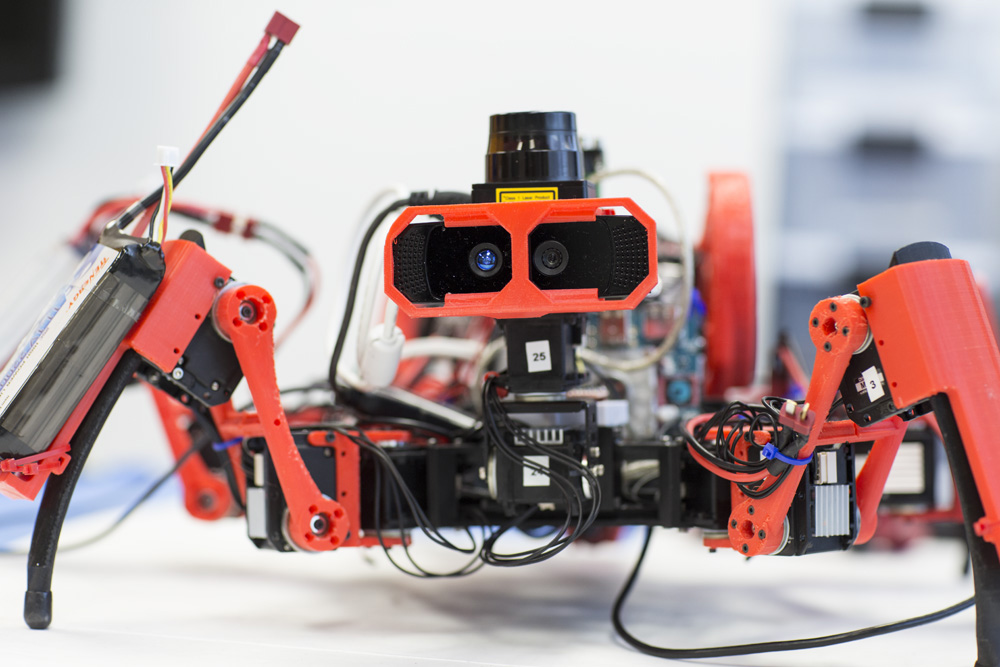 3D printing is evolving, and it will continue to do so until it totally disrupts the traditional manufacturing methods that we already know. The leverage for this is the massive potential that robotics have, in simplifying manufacturing on large scales.

Robotics and 3D printing operate on similar technology. 3D printing functions on steady and repetitive action; it creates objects by stacking layer onto layer until it prints the entire model.

Robotics, on the other hand, are reliable when it comes to performing complex tasks that require speed, control, and repetitive movement. They both function on this fundamental principle, and that is why they are ideal for taking on the new challenges in the construction and manufacturing industries.

On top of that, 3D printing, with the use of industrial robots’ capacity, is now moving towards the automation of post-processing, so they can help architects visualize new and effective methods to build and expedite constructions.

3D printing can change the methods used in manufacturing and construction. It does not matter if you are building on a large scale or small scale. Designers and architects have begun to change the process of building and designing structures by simply integrating 3D printing and industrial robots.

The integration of robots with 3D printing can build large components that will require plenty of time, labor, and costs if they do the same work with conventional methods. According to assignment help in Canberra, the manufacturing process of robotic additives requires the stimulation of the welding technology. They have to first fix a deposition effector firmly into the arm of the robot working as the printing head. They can do it by sliding it along a gantry rail.

A 3D printer was created from an industrial robot so that it can work on a software that is tailor-made and able to print out a metal structure. The robot uses six axes and the capacity to drop 2kg of construction material every hour. The robot was made with a muzzle for welding rods one layer after the other, and a welder. It works similarly to other metal types, but it has the appearance of a vast soldering gun. 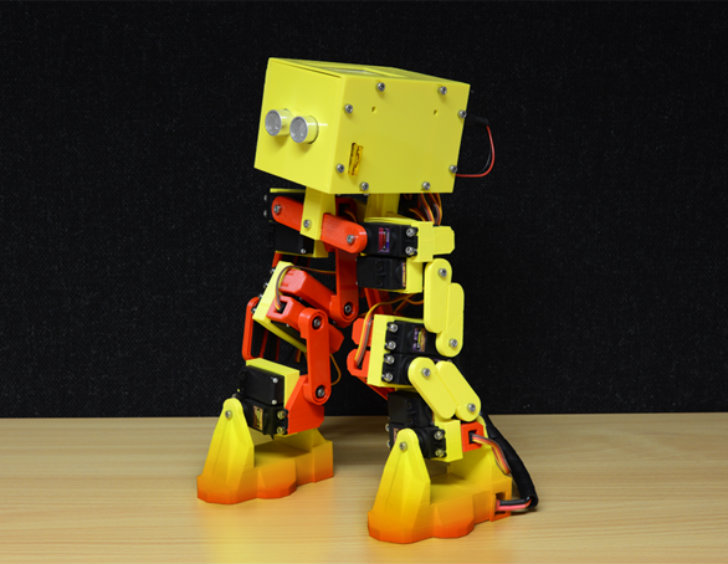 When it comes to building robots, you no longer need machines and thousands of people or even a big industrial company. All you need now is a 3D printer. That’s all. That is how much easy 3D printing has made robot building. There is no doubt that you should use 3D printing to build your robot.

If the bed of your printer is too small, you can still print bigger objects piece by piece. Ordinarily, with the traditional cutting machines, this would be impossible to do, but that is not the case with 3D printing. There are no limits.

Also, if your software is good enough to slice and can prepare your models for 3D printing, it will be able to generate some additional 3D printed support that will hold concave shapes. You also don’t have to paint any parts as you can choose whatever color you want.

You go fast with 3D printing.

One of the most significant advantages of 3D printing is that you can build prototypes with impressive speed. It is a good thing that you do not have to deal with a fixed, industrial mold or a piece of manufactured metal that is very expensive. With 3D printing, you have the freedom to change anything and everything that you want to change whenever you want.

If you 3D print a part and then realize that it isn’t exactly what you want or what you expect, you can easily make some quick adjustments. All you need to do is update your 3D model and start a new print. The only thing that this will cost you is the printing material, which isn’t all that expensive.

So, you can build a robot very quickly without any fear of extra costs or delays, and you don’t need to validate one part for about three days before you start to produce it. All you need to do is print it. You can continue to modify it again and again until it meets your needs. All of this will allow you to build a functional robot in a short period of time.

While 3D printing itself is very impressive, there are still some alternatives to it.

The basic 3D home printer’s precision is usually around 0.2mm, which usually is not enough. If you want to create flat surfaces, you can use a laser-cutting machine, and if you're working with the metal parts, you can make use of extrusion machines. They are definitely expensive and aren’t something that you would commonly see in people's houses, which is why it is advisable to use a 3D printer instead.

However, another new trend might help solve some of the problems, and that is “fab lab.” You probably have heard of it at some point. It is a small workshop that allows you to use industrial machines and contact professionals to get assistance from them when creating your DIY project. If you have one somewhere around you, you could check it out.

However, in almost all the cases, if you already have your standard 3D printer, then that’s fine.

There are many benefits that one gets from using 3D printing to build robots. Some of these are:

3D printing is now very accessible for everyone to use. So even with a low-cost 3D home printer, you can start to build your robot. There is also a very robust 3D community, so you won't lack help at any point if you need it. The solutions to problems that you might encounter are all online just at the tip of your fingers.

The robot creation is really that simple with the help of 3D printing. Something that used to require plenty of people, machinery, and a considerable sum of money to accomplish some short years ago can now be done in the comfort of your home.

Do you have any questions about the article? Have any thoughts that you'd like to share with others? Do you think something should be added or changed? Take part in the discussion in the thread dedicated to this article by clicking on the button down below!

Michael Gorman is one of the most highly skilled freelance essay writers and proofreaders from the UK. Being interested in everyday development, he writes various blog posts and discovers new aspects of human existence every day.