3D Modeling Techniques: Everything you need to know
|  Sammy Ekaran

What is Surface Modeling?

Surface modeling in Solidworks works through continuity. Continuity is where a surface interacts or is influenced by other surfaces on a design. In Surface Modeling Technique, the surface curvature intersects at a point of contact called Tangency.  The surfacing tools of Solidworks allow one to create complex shapes and geometry that might be hard in other tools like revolves, lofts, and sweeps.

Just like SelfCAD, you can make edits to existing models and repair imported parts.

What is the use of Surface Modeling?

Which Software is Best for Surface Modeling?

SelfCAD is a great affordable tool for Surface modeling. Working on imported and complex models is easier than other surface modeling tools.

This 3D modeling software is easier to learn and there are many tutorials and courses to help you master the program just within a short time.

Macros of SelfCAD are much helpful in doing surface modeling. In 3d modeling, macros are a true life-savers when it comes to quick and precise modeling; With just a few clicks, you can transform even the simplest of objects into a unique and beautiful design. 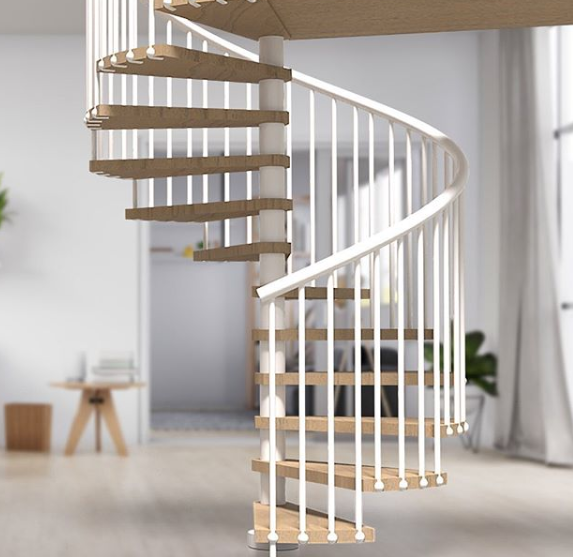 Check out this youtube video to learn how the above stairs were designed in SelfCAD.

SelfCAD drawing tools are also wonderful. There are drawing tools that are versatile yet simple and you can use it to convert simple 2d drawings into fully-fledged, 3d models with just a few clicks.

Extrude tool functions of Solidworks the same way with that of SelfCAD. To demonstrate how this works. Draw a spline, click on extrude and select the profile. This will be able to create a surface and you choose the direction to extrude.

Useful for creating offset surfaces of the previously created one.

A 3D surface modeler that’s integrated with a 2D environment. With OminiCAD you can:

Solidworks is another great program for surface modeling. With surface modeling with Solidworks, you can create almost anything that you can imagine much easily and take your designs to the next level.

When you begin designing, you will need to begin with a sketch. Most of the sketching commands in Solidworks are similar to that of the Solid modeling technique. To start working on surfaces, begin by using the sketch to create basic surfaces like revolves and extrudes then move to advanced surfaces like boundaries and lofts.

Alternatively, you can also create new surfaces from existing geometries in order to save time. You can do this using features like freeform, offset, knit, and ruled.

There are other great programs available for Surface Modeling like Solidworks, Cobalt, Geomagic, Mesh Transformer, and many others.

Generally, there is no best program for all users. The program that you can master easily, and you can get it’s tutorials easily is the best one for you. This is because everyone has their own tastes and preferences.

This is a 3D modeling technique where three-dimensional models are created using two-dimensional images. The two images must be static in nature.

-It is useful when one doesn’t have the time or budget to create complete 3D sets.

-It’s much common in the film and entertainment industries.

A simple object like a cube is modified until the desired shape is generated. The artists usually start with a low-resolution solid then sub-divide the solid in order to add details and smooth out hard edges. 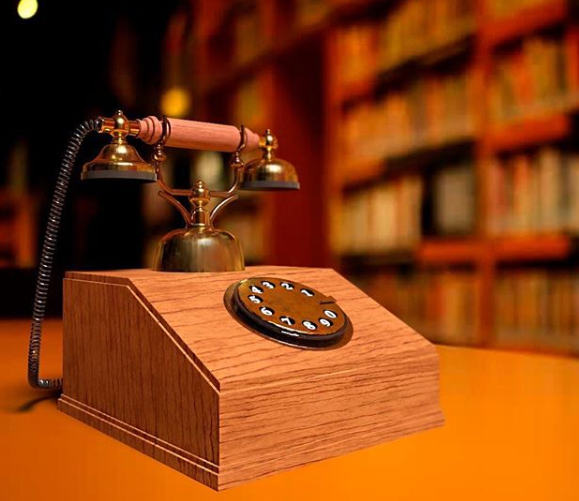 See the video tutorial of the design process:

The refining and sub-division are usually repeated until the intended solid is created. Box modeling is usually being used together with the edge modeling technique.

This is a 3D modeling technique that allows one to design 3D models through 3D sculpting. Specialized 3d software like SelfCAD is usually being used. In this technique, a digitized sculpture is used on textures and shapes which resemble clay and rocky compositions. 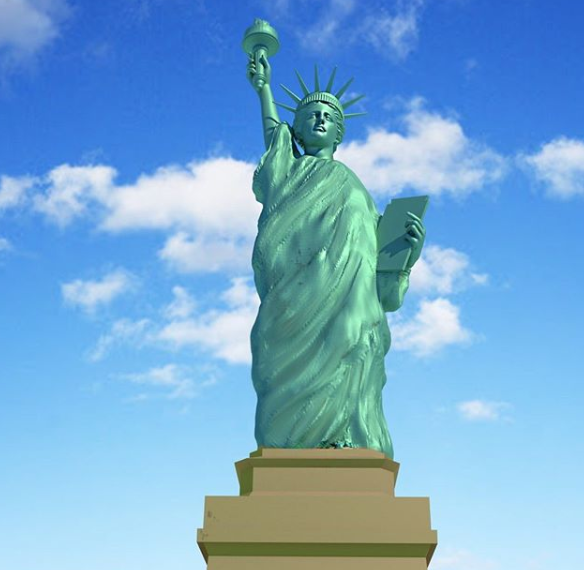 The 3d model is then refined using brushes to the desired shape. The time taken for the model to be sculpted depends on the complexity of the model and the skills of the artists. Though CAD programs like SelfCAD have easy to use and powerful brushes that can help one sculpt their models quite easily.

The Process of Digital Sculpting

Just like in manual sculpting, digital sculpting is usually done in multiple layers. The first step is usually the basic shapes like a cube then it’s shaped based on the artists’ imaginations.

The sculpture shapes up the model by pushing, pulling, rolling, and deformation of the geometries and more geometries can also be added in order to create the desired shape.

The initial later in digital sculpting is blocking. This is where fundamental features of the model like the shape of the nose, or muscular curves are defined. Once this is done, the geometry sub-division is done to accommodate further details. Check out SelfCAD video on youtube to learn how this technique was used in sculpting some parts of the statue of liberty shown above.

More imperfections like scars can then be added during the blocking face in order to make the design more real.

Check out the video tutorial on Youtube to learn how to create the above. In that video, you will also get to know how to use brushes of SelfCAD.